The Taliban Takeover in Afghanistan: scenarios and security implications for the region

Just a month ago, American troops departed from Bagram Airfield, the largest military base in Afghanistan and the centre of operations for the longest-running war in US history.

The withdrawal was part of a deal that Washington struck in February 2020 with the Taliban: in return for the US’ pledging to pull out, the militia group promised to stop using Afghanistan as a base for terrorist attacks abroad and enter talks with the Afghan government. As soon as US and other foreign troops had begun demobilizing, however, media outlets started reporting sweeping territorial gains from the Taliban all around the country – particularly in the North, far from the traditional Taliban strong-hold in the South.

The insurgents have moved fast, seizing new territories almost daily since. In just a matter of days, what had started as a trickle of shifts in territorial control across the country turned into a cascade. Although clashes had been going on for weeks, the past ten days saw the Taliban make a rapid advance across the country and ultimately seize the capital, Kabul. Some of the provinces were surrendered to the Taliban in negotiated deals, as happened in Ghazni and Jalalabad.

Others were captured by insurgents following days of heavy fighting, such as the important cities of Kandahar, Afghanistan’s second-largest city and birthplace of the Islamist movement, and Herat, Afghanistan’s third largest city and gateway to Iran. It is with these latest offensives on Kandahar and Herat that the Taliban’s strategy became clear.

Initial commitments from the Taliban not to target major cities had, in all likelihood, been intended as leverage against a potentially delayed withdrawal of US troops. But with the complete pull-out now expected by the end of the month, insurgents intensified their offensives to force President Ashraf Ghani’s weakened government to resign and allow for an interim one to be formed – which they will inevitably dominate – before conceding an official ceasefire. Even if they had the capability to do so, the Taliban preferred not to take Kabul by force, hoping to obtain international legitimacy for the ensuing government – a goal that Taliban political representatives had express during negotiations in Doha.

For the past weeks, the Taliban’s main focus had been to control strategic border crossings to Iran and China – including Islam Qala, Spin Boldak, Wesh, and Ay Khanum – and cut the revenue stream for the government coming from import duties. But with the fall of Herat and Kandahar last week, followed within hours by the seizing of other provincial capitals, Taliban militants gained full control of southern and western Afghanistan and, following their seizure of the northern city of Mazar-i-Sharif late on Saturday and of the key eastern city of Jalalabad on Sunday, of one of the main highways into landlocked Afghanistan. An imminent march on Kabul was, by then, inevitable.

President Ghani has already fled the country and the Taliban have made clear their intention to declare the re-birth of the Islamic Emirate of Afghanistan. What will follow remains uncertain.

Still, there are a few possible scenarios that could emerge from this situation:

Widespread violence and reprisal killings from the Taliban: a risk that may be averted as insurgents would rather avoid condemnation from regional neighbours as well as the international community for the reasons explained above. In Taliban spokesman Suhail Shaheen words: “we assure the people in Afghanistan, particularly in the city of Kabul, that their properties, their lives are safe.” Shaheen added the new regime would ensure representation of all ethnicities and that the Taliban were keen to work with the international community to reconstruct the country. However, the scenes of desperation and panic seen at Kabul’s international airport on Monday as the Taliban took control show how perceptions on the ground are much different.

Political compromise and peaceful transition leading to a Talban-led government. While the Afghan government’s acting interior minister, Abdul Sattar Mirzakawal, had said that power would be handed over to a transitional administration, Taliban officials clearly stated that there would be no transitional government in the country and that the group expects a complete handover of power. Whether this hand-over will occur peacefully or not will largely depend on how the US and other major powers will leverage prospects of post-transition official recognition and assistance as encouragement. Intra-Afghan talks will be Taliban-dominated and will very unlikely smoothen the group’s view on Islamic governance. However – although the Taliban remain a primarily military organisation and even the most successful transition from the current state of insurgency force to a political entity will be gradual – international dialogue may at least persuade the group to incrementally reduce violence and respect international human rights minimal standards.

A resurgence of conflict as multi-front and multi-party civil war, with the Taliban clashing against local ethnic groups and militias in the Herat region and/or against a resurgent alliance between the Tajiks and government forces in the North. While such groups have been fighting alongside government forces, infight among them may emerge in the future with Ghani’s government gone. This scenario, although not very likely especially now that the Taliban have seized power in the capital, already happened in the 1990s and was one of the factors that led to the Taliban’s takeover of the country. A resurgent “warlordism” could trigger a refugee exodus and lead to a catastrophic humanitarian crisis, representing an even worse scenario than a complete Taliban takeover.

What are the security implications for the region?

There are a few, immediate ramifications for the neighbourhood and the region as a whole.

For most Central Asian countries and developed nations, the most important concern lies in the refugee flow that will result from fighting if this escalates following the Taliban takeover – with downstream implications also for Turkey and Europe, where refuges would eventually head to for asylum.

Terrorism is a major cause for concern for neighbours since a Taliban-controlled Afghanistan would give a safe haven to groups such as, for instance, Tehrik-i-Taliban in Pakistan (TTP) or the East Turkestan Islamic Movement (ETIM) which threaten the internal security of Pakistan and China respectively. In the extended neighboured, India has also reasons to be concerned, fearing terrorist groups such as Lashkar-e-Tayyiba (LET) and Jaish-e-Mohammed (JEM) that are known to operate from the border regions between Pakistan and Afghanistan. An unstable and volatile Afghanistan could provide strategic depth for such militant groups to carry out attacks in the region, but also a base for outward strikes against distant foreign powers.

Finally, a potential spill-over effect is another salient threat. Particularly the International Monetary Fund said to be “carefully watching” the Taliban’s advance in Afghanistan fearing an economic spill-over in neighbouring IMF programme countries like Pakistan, which has a $6 billion IMF programme since 2019. 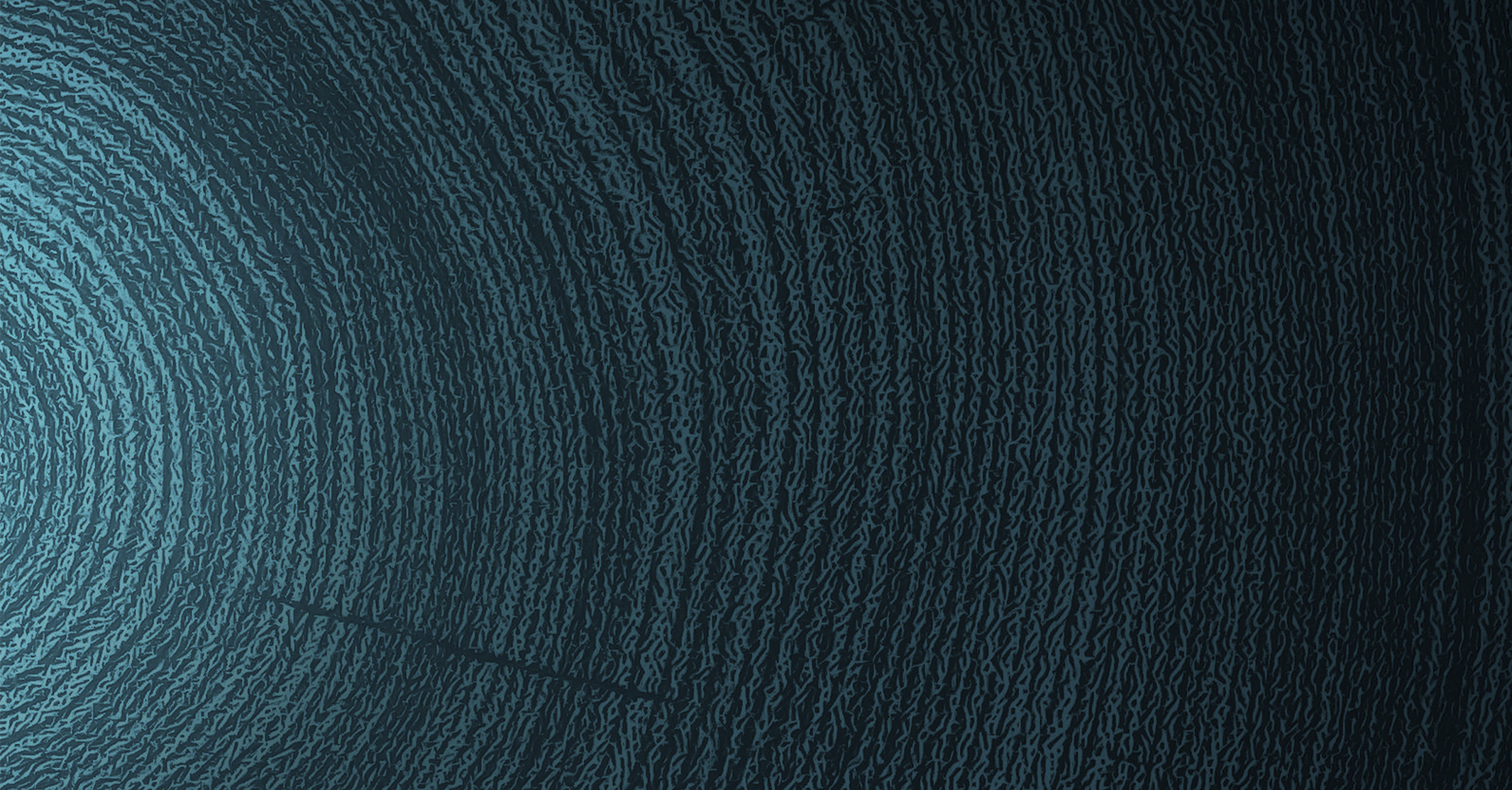 Surviving to thriving as a business in the low-carbon economy 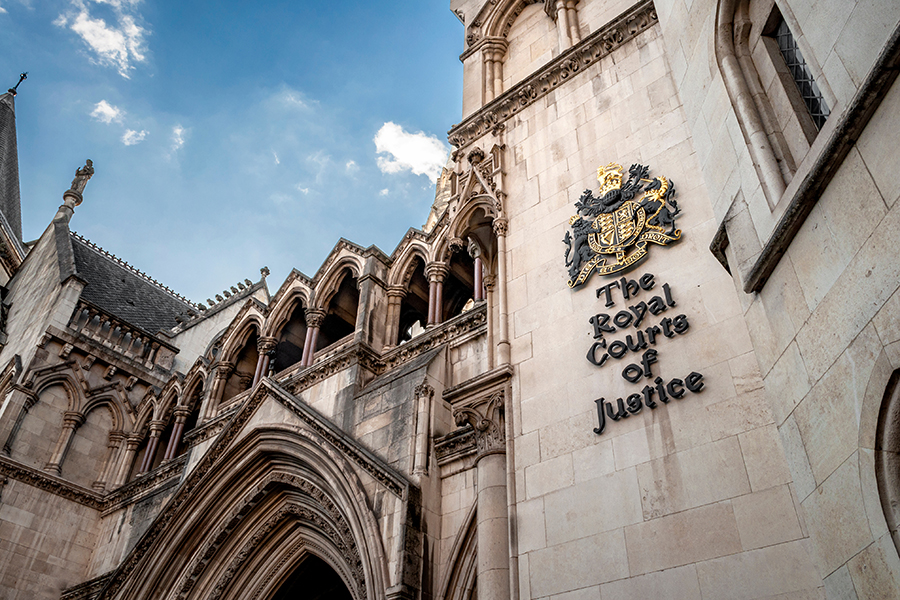