January, typically, sees two groups descend on the Swiss Alps: skiers and the World Economic Forum, which gathers for its annual meeting in Davos. With temperatures hitting a record high of 20°C on New Year’s Day, skiers were left to wander the hiking trails and spend even more time than usual partaking in après-ski. For the assembled business leaders, investors, economists and journalists at Davos, however, theirs was a week of speeches, discussions and fire-side chats to agree how best to promote ‘cooperation in a fragmented world’ – the theme of this year’s meeting. Now the champagne has lost its sparkle and the private jets have departed, we took a look through the substantive outcome of the meeting – the Global Risks Report.

Davos produces a lot of noise: from those in the meeting rooms calling for greater climate action whilst protecting the oil and gas firms they represent to the climate activists outside incensed by this hypocrisy; and the media circus coverage of what is essentially a gilded talking shop with zero concrete outcomes.

At the outset of Davos, the World Economic Forum (WEF) published its annual Global Risks Report – essential reading for those working in the risk and climate space. It points to a confluence of near-term crises, many of which are inextricably linked, including inflation, cost-of-living, geopolitical conflict and social unrest. In the next decade, the report highlights the increasing threat arising from the climate crisis, with environmental risks forming six of the ten core global risks.

From a climate-policy perspective, however, the issue lies in that the climate crisis cannot be resolved with short-term reactive policy making. Risks that are predicted to materialise at the end of this decade require political attention now – to mitigate, or at the very least to adapt to. More systemically, the climate crisis and the risks it represents require multi-decadal political and policy decisions about the direction of our societies and the way we live. The near-term crises cited in the Global Risks Report risk monopolising governments’ attention around the world; both politically and from a policy perspective, and pushing longer-term systemic risks like climate action further down the agenda.

As a result, the Global Risks Report concluded that governments aren’t prepared to tackle climate change and highlighted the need for business to have certainty of policy direction from Governments, in order to make the necessary investments to expedite the transition. That call was reiterated in the recently published independent review of the UK Government’s net-zero strategy, which called for certainty, continuity, clarity and consistency in policy making. It remains to be seen how the UK Government will respond to last year’s High Court ruling on the insufficiency of its net-zero strategy to meet the UK’s legally-binding carbon budgets.

Those calling for policy certainty would do well to look at the strategic direction of the European Union. Its expansive policy proposals are woven together with a coherent thread of achieving the goals of the EU’s net-zero and interim decarbonisation targets, including in how it addresses the near-term risks impacting on the bloc. This coherent policy making stands in stark contrast to the disparate approaches currently on display in the UK, where different Government departments lurch from one reactionary and hastily-drawn up policy to the next, all without strategic direction.

Each year, the WEF reiterates that climate change is the systemic risk on the horizon. And, each year, that horizon edges further back to reveal a host of nearer-term risks which, in the eyes of the assembled decision-makers, must take higher priority. It goes without saying that the inflation and energy crises, brought about in good part by Russia’s illegal war in Ukraine, pose immediate challenges to our economies and societies which had just begun to make tentative steps towards recovery from the Covid-19 pandemic. But with the impacts of climate change being increasingly felt around the world, classing it as an ever-distant threat with the inherent risk of being side-lined by policy makers in the short term is increasingly untenable. 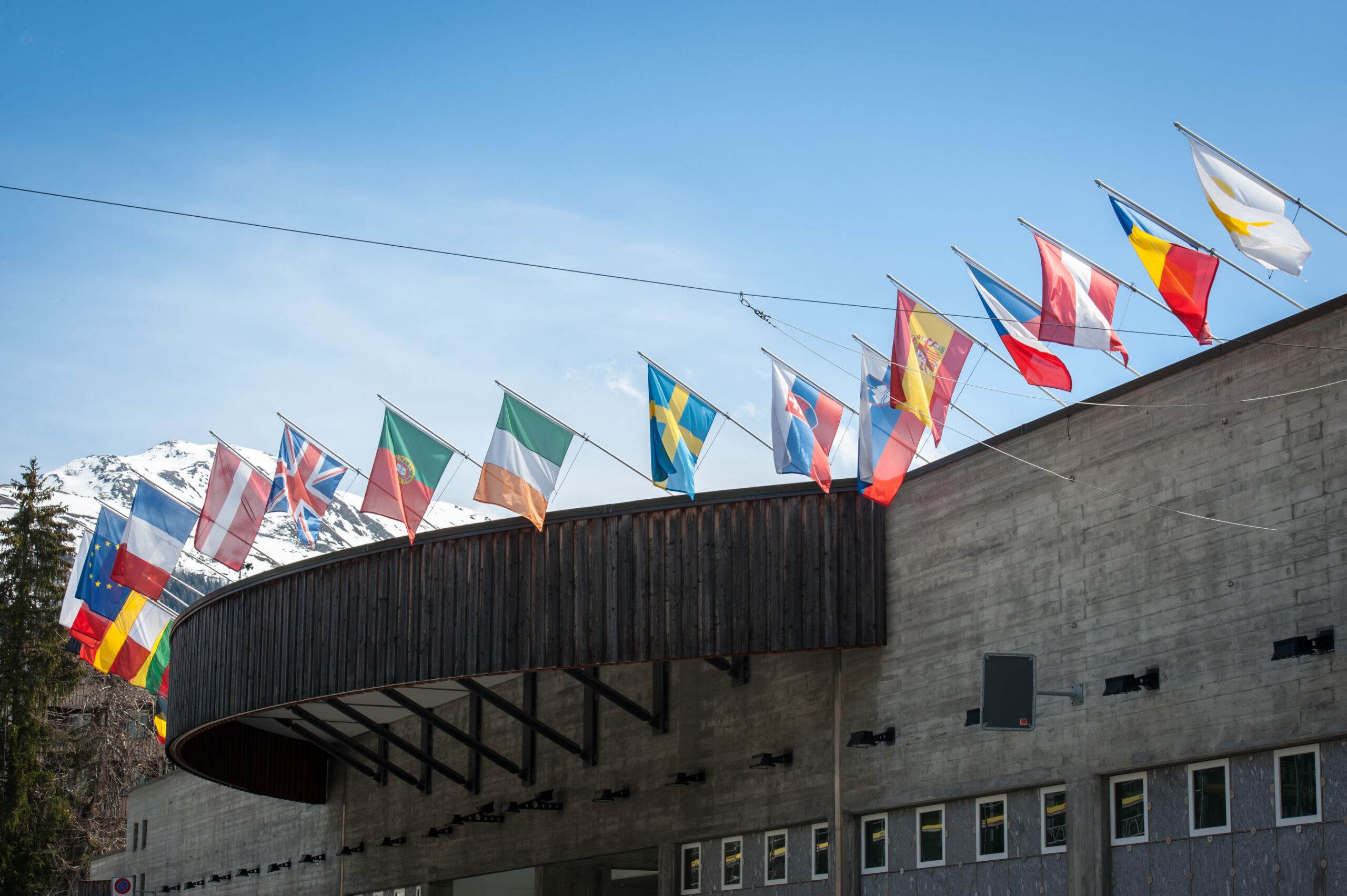 Forward planning: how to mitigate climate litigation risk – and thrive in business