Should the U.S. expect an Iranian cyberattack?

A day after Donald Trump authorized a drone strike that killed Qassem Suleimani, the leader of Iran’s élite Quds Force, the Department of Homeland Security issued a bulletin from its National Terrorism Advisory System. “Iran maintains a robust cyber program and can execute cyber attacks against the United States,” the alert said.

“Iran is capable, at a minimum, of carrying out attacks with temporary disruptive effects against critical infrastructure in the United States.” Another bullet point noted that “an attack in the homeland may come with little or no warning.”

Shortly after, hackers claiming to be affiliated with Iran took over the Web site of the Federal Depository Library Program, an American government agency that distributes government publications, and inserted a picture of Trump being punched in the face, with blood dripping from his mouth. “Martyrdom,” the accompanying message read, was Suleimani’s “reward for years of implacable efforts. 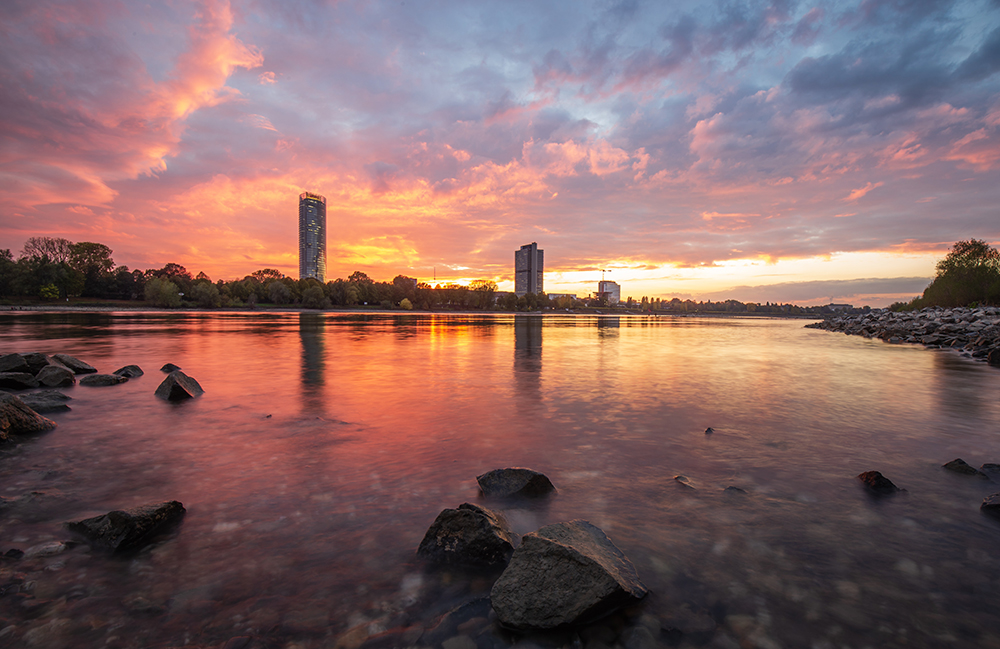 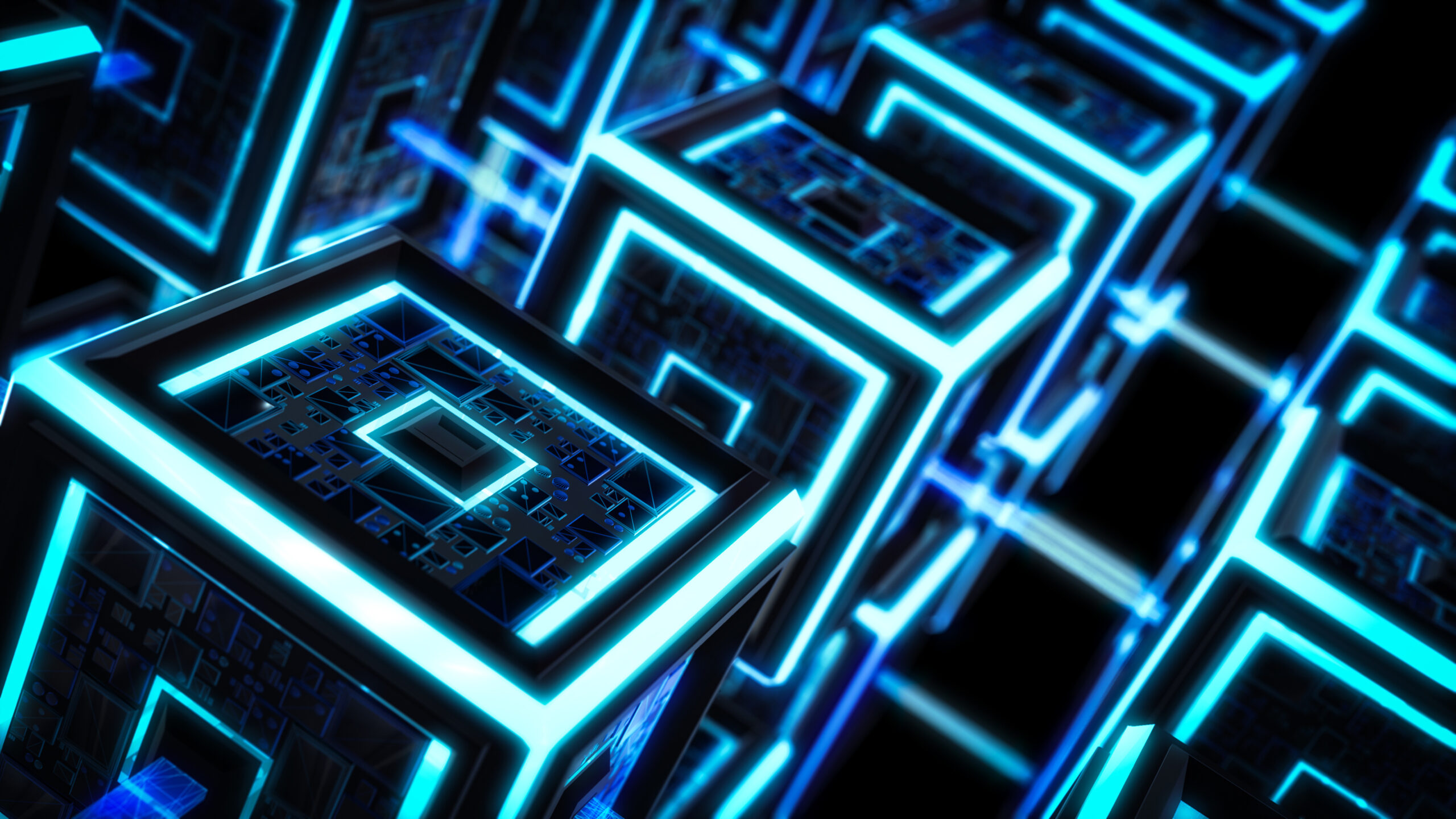 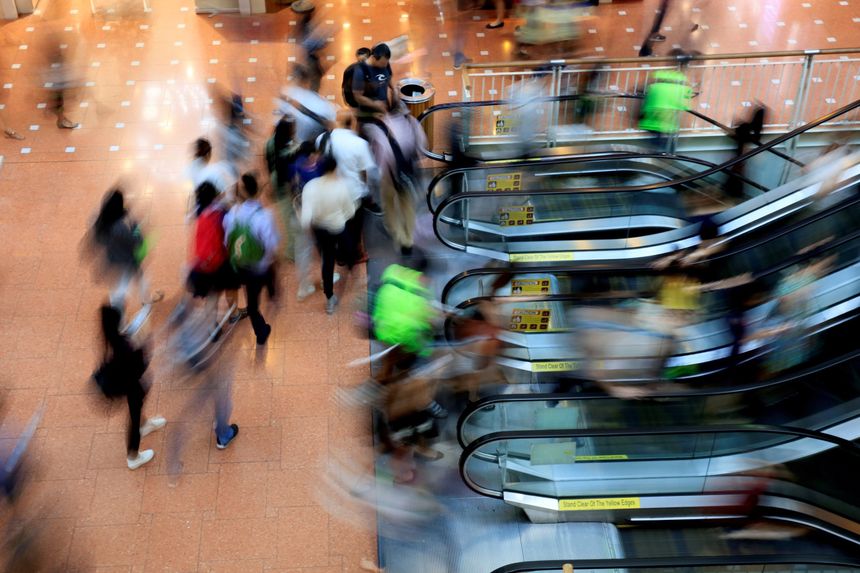 Human behavior is the other puzzle for climate-change modeling