This dramatic event occurred during the crippling heatwave in the Pacific Northwest that caused widespread disruption to lives, health and businesses. The heatwave was “virtually impossible” without climate change, according to scientists, and is one of the most clear-cut examples of how global warming is already impacting our day-to-day existence.

The scientific evidence that climate change is already impacting the frequency and intensity of extreme weather is increasingly robust. It has been especially visible during the past three years, which have witnessed an exceptional number of climate-driven extreme weather events. 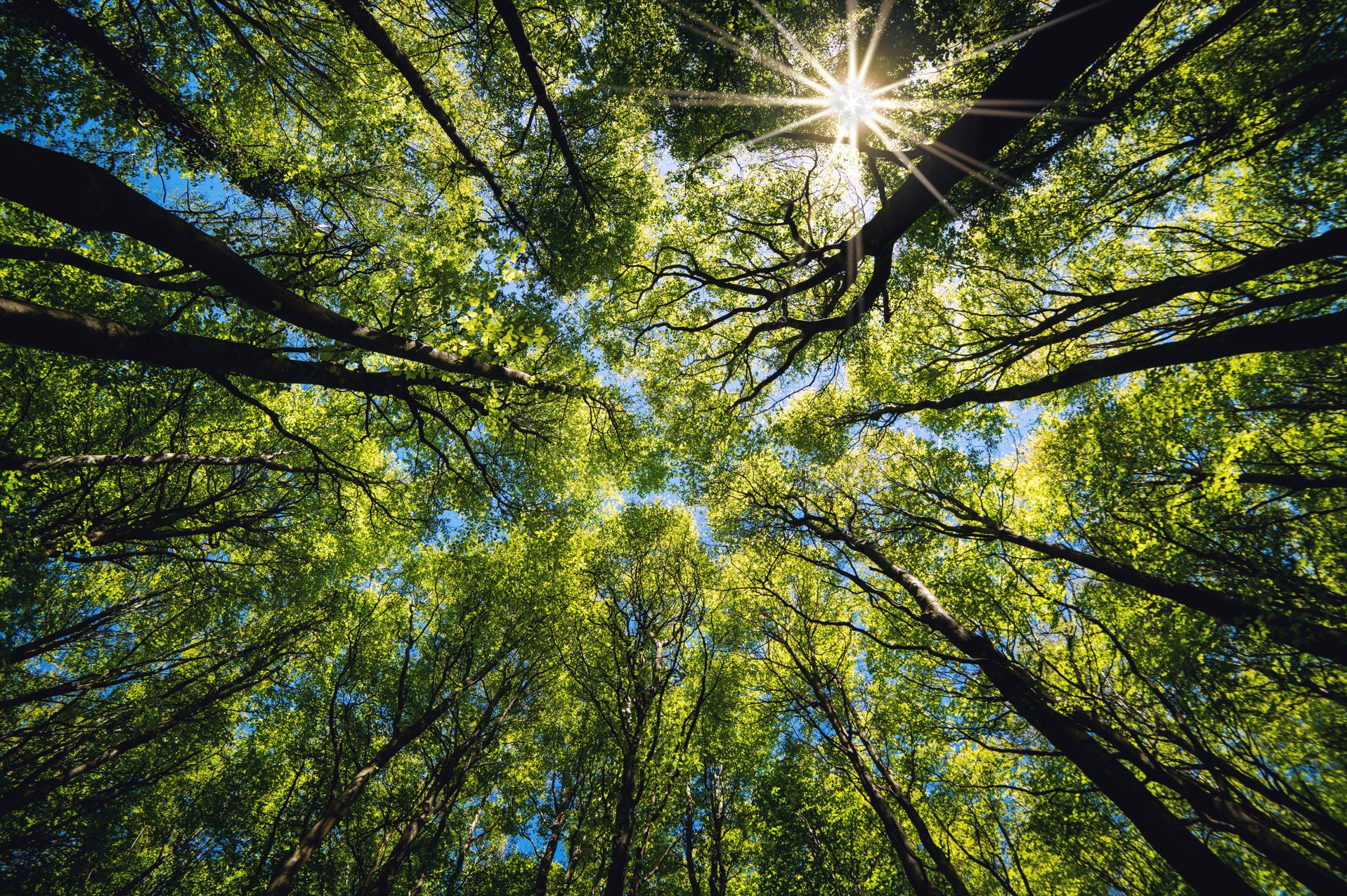 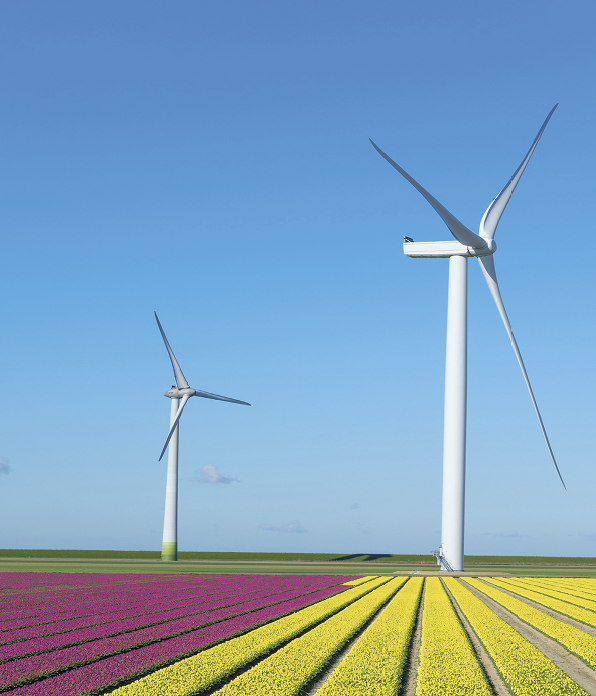 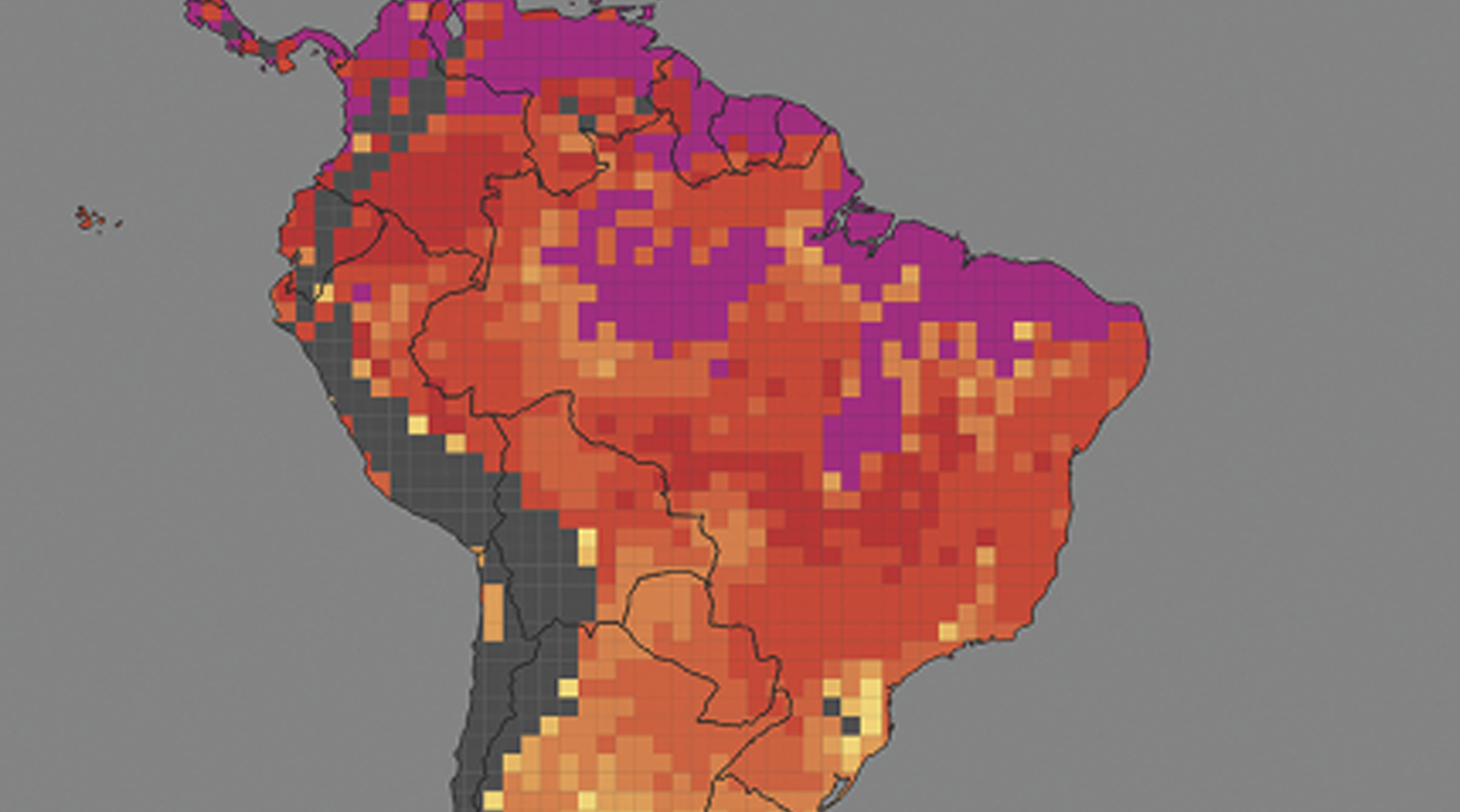